marineusedgood give the basic introduction of the main role of the anchor is to fix and stabilize the ship from the following aspects:

1. For an anchor to work, Marineusedgood think the most basic condition is to hook something on the seabed.If the anchor chain is not long enough, the anchor will not work. If the seabed is flat, or the thing the anchor is hooked on is not fixed, or the hook is not too strong, if it is calm and the waves are still okay, once the waves are too big, the anchor can’t catch things and the anchor will lose its function. This is called "anchor walking". It is very dangerous for the ship to move the anchor during the anchoring period, because the main engine usually stops when the ship is anchored. If the ship is started immediately, it will take time. dangerous. Therefore, the concept of anchorages came into being. An anchorage meant that the bottom of the sea was rough. In addition, it had to be sheltered from wind.

Upon the principle of the anchor and the components of the auxiliary equipment of the anchor, Marineusedgood talks as below parts basically.

3. Anchor chain cylinder: It is the tunnel for the anchor chain to enter and exit and store the anchor shaft. The diameter is about 10 times the chain diameter. It is composed of three parts: deck chain hole, gunwale chain hole and cylinder. A flushing device is arranged in the cylinder to flush the anchor and the anchor chain when the anchor is lifted. 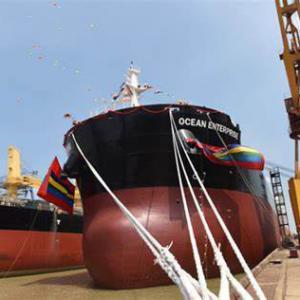 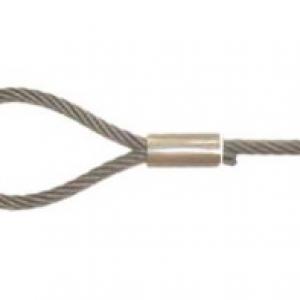 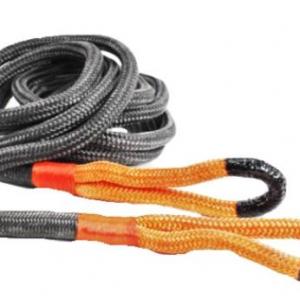 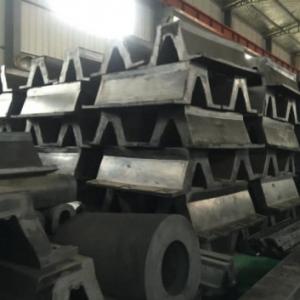 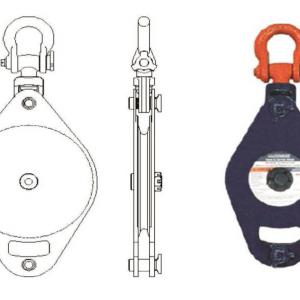 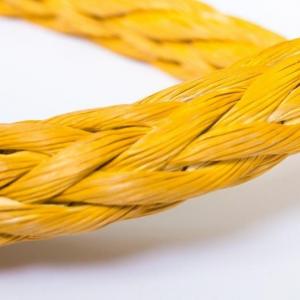 What should be considered when want to buy the ropes 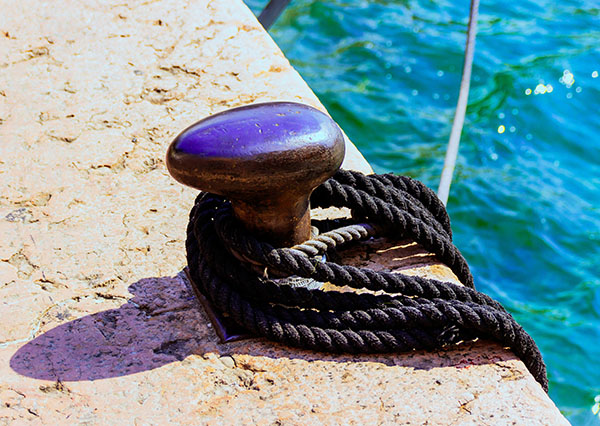